What is Global Research Summit?

Global Research Summit, organized by Ace Alzheimer Center with the collaboration of Grifols, arises in a context of pandemic with the aim of continuing to promote knowledge forums among the scientific community dedicated to research on dementias and Alzheimer's disease. Through different online seminars, experts from all over the world will discuss current issues and novelties in the field of dementia research. 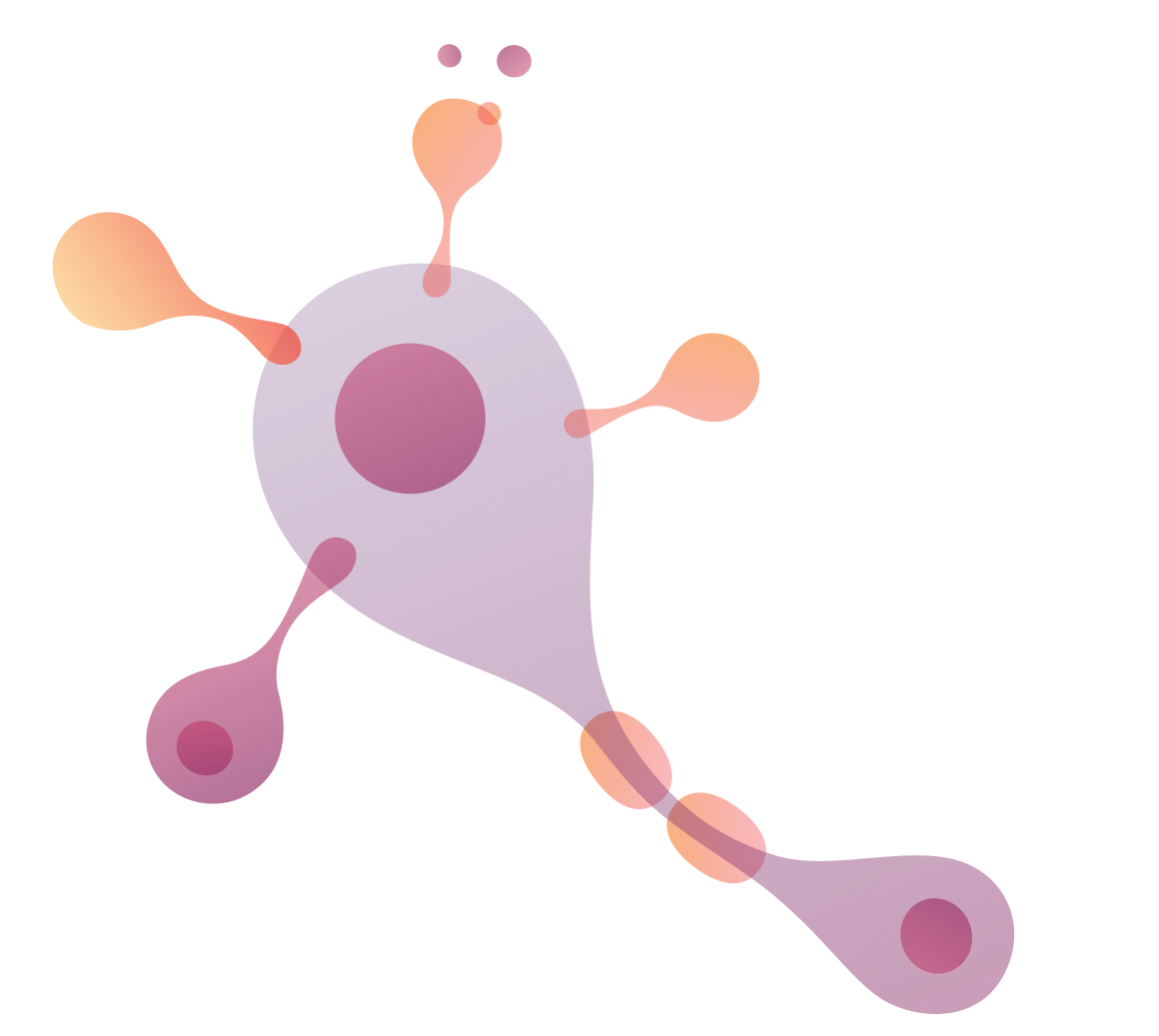 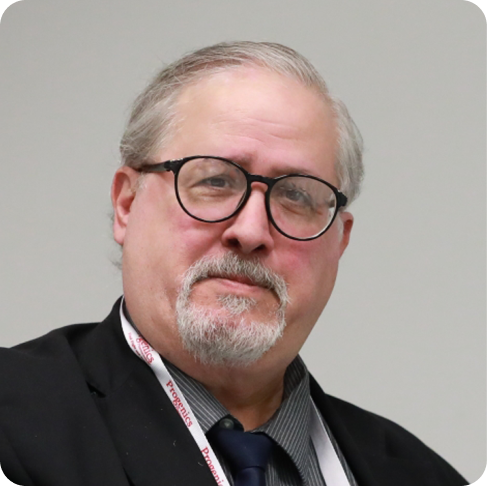 Visiting Professor of Psychiatry at University of Pittsburgh
Watch his presentation 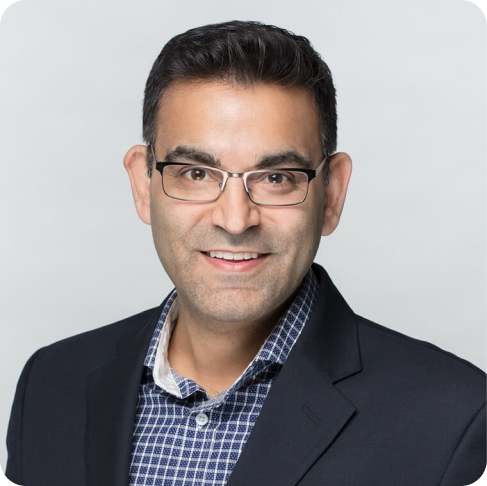 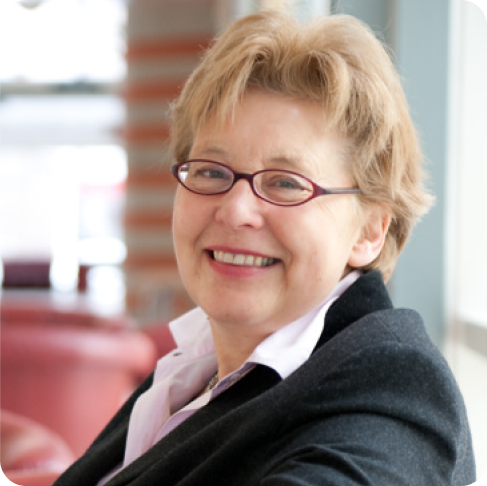 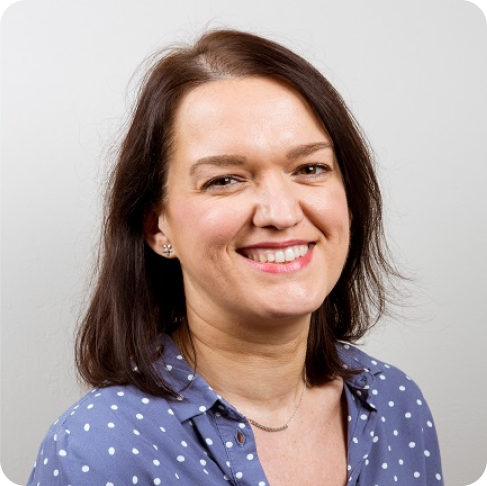 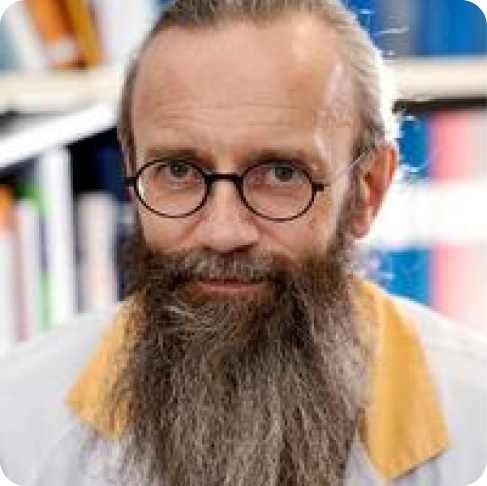 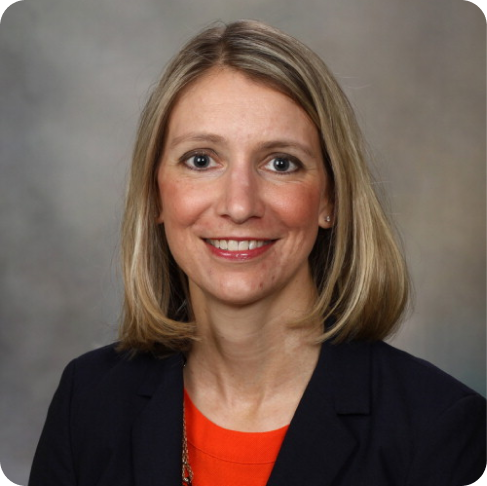 Professor of Epidemiology and Neurology at Mayo Clinic
Watch her presentation 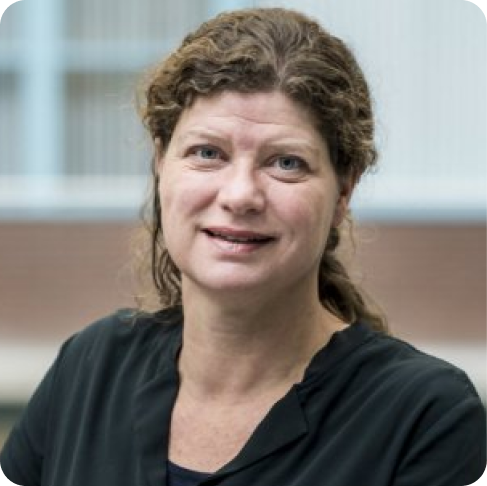 Professor in Neurochemistry at VUmc
Watch the webinar 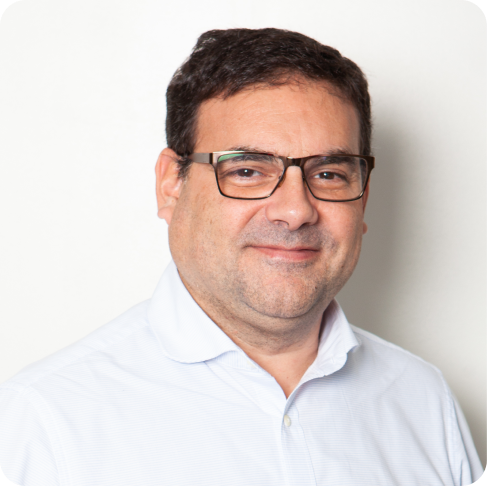 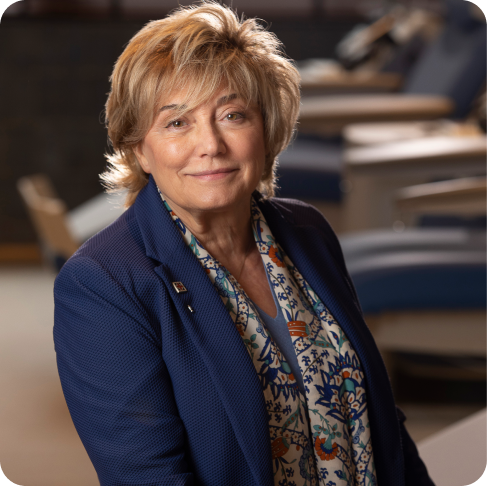 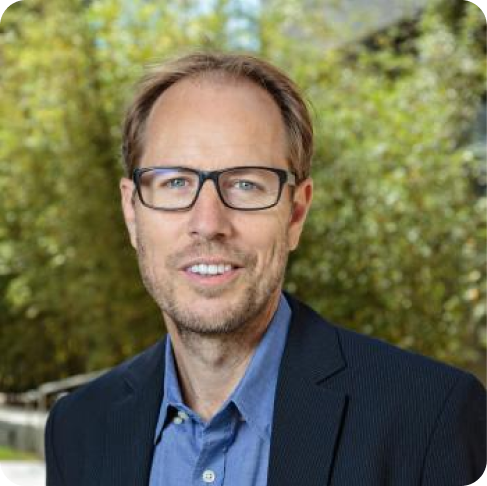 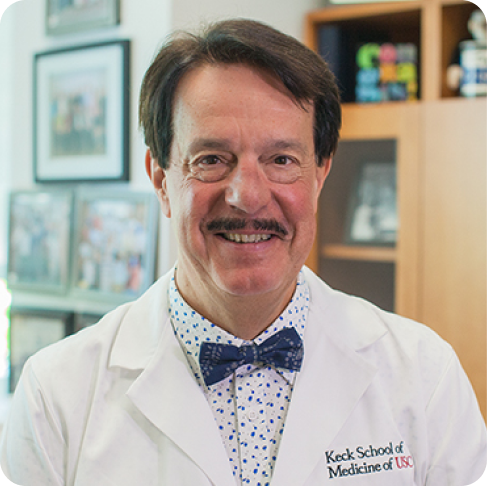 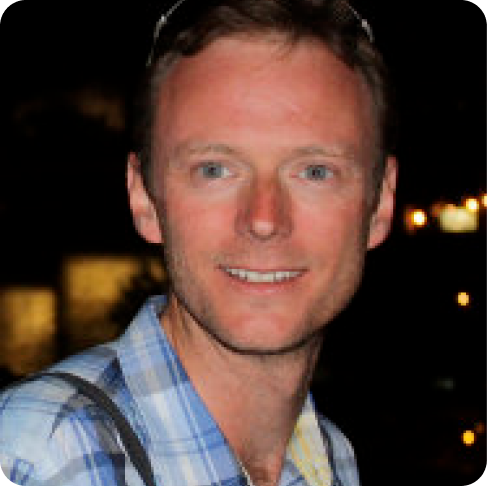 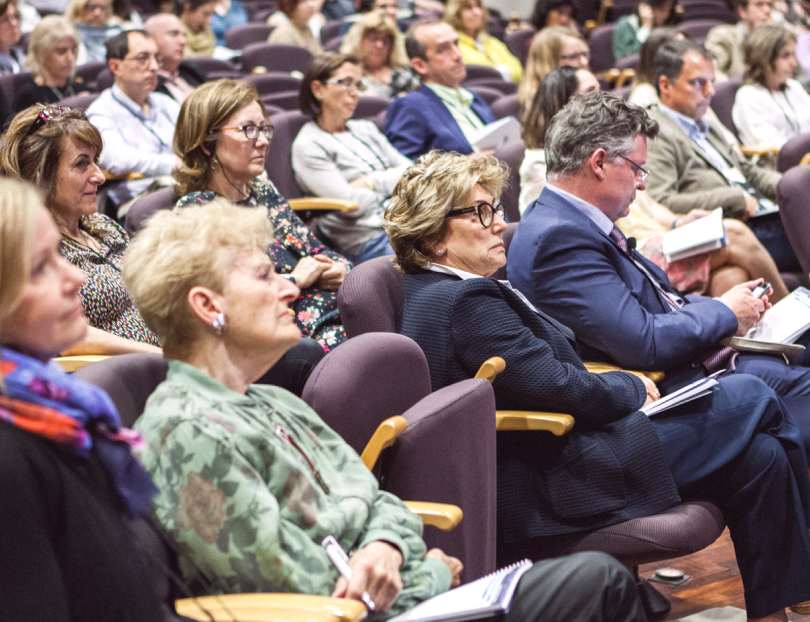 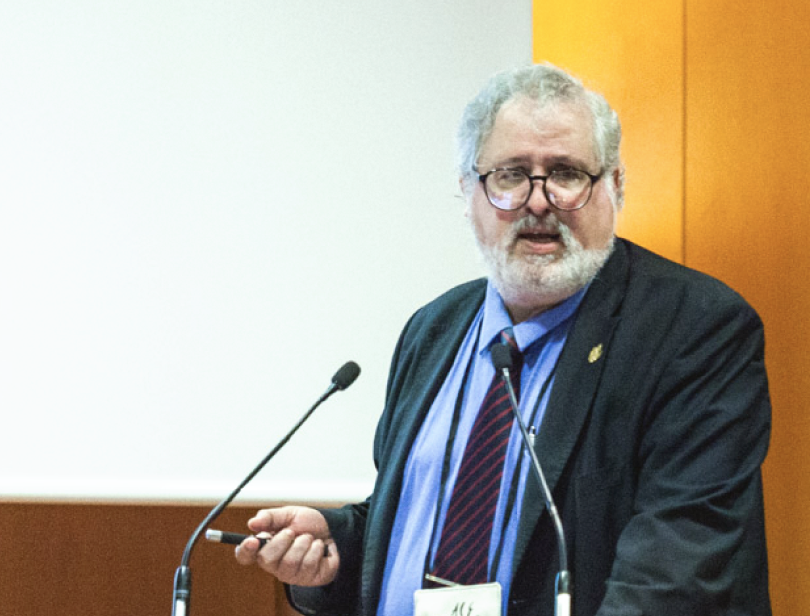 Victor L Villemagne has a vast career that places him as a world leader in neuroimaging. Among his findings, stands out the fact that the process of accumulation of beta-amyloid protein in the brain - which is known to be relevant for Alzheimer's disease - can be detected through PET images between 15 and 20 years before the onset of dementia, a statement that has had a great impact on diagnosis. 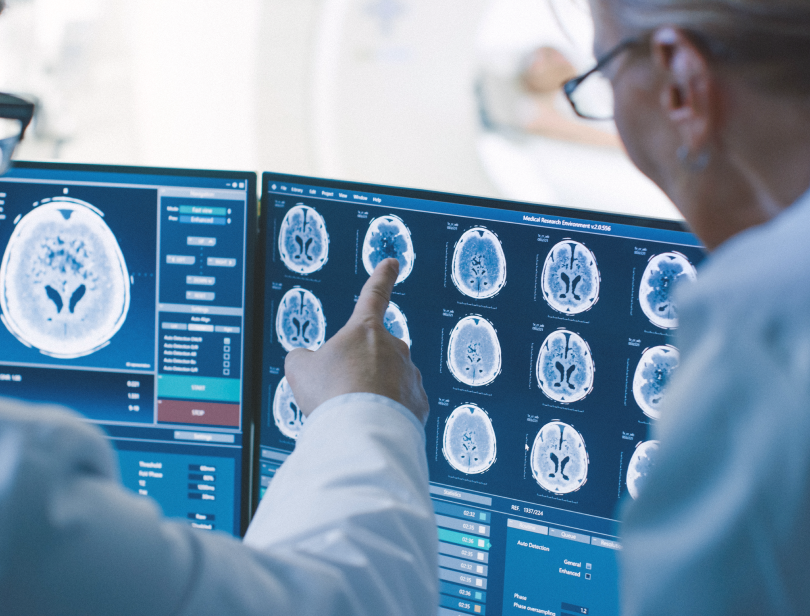 Neil Vasdev's research focuses on the Tau protein - also implicated in Alzheimer's disease -, traumatic brain injury or inflammation of the brain in mental illness. The results of his research are applied worldwide and have contributed to the first neuroimaging studies in humans. 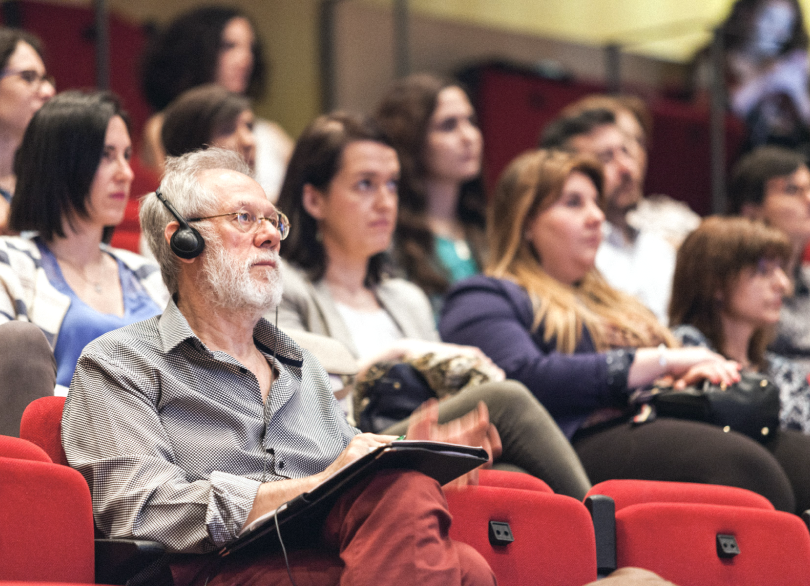 Agneta Nordberg is an expert in the field of dementia research and recognized worldwide for her contribution to medical research and, in particular, to Alzheimer’s disease. She will lead the subsequent debate with the speakers and attendees and will contribute to add value to the discussed considerations. 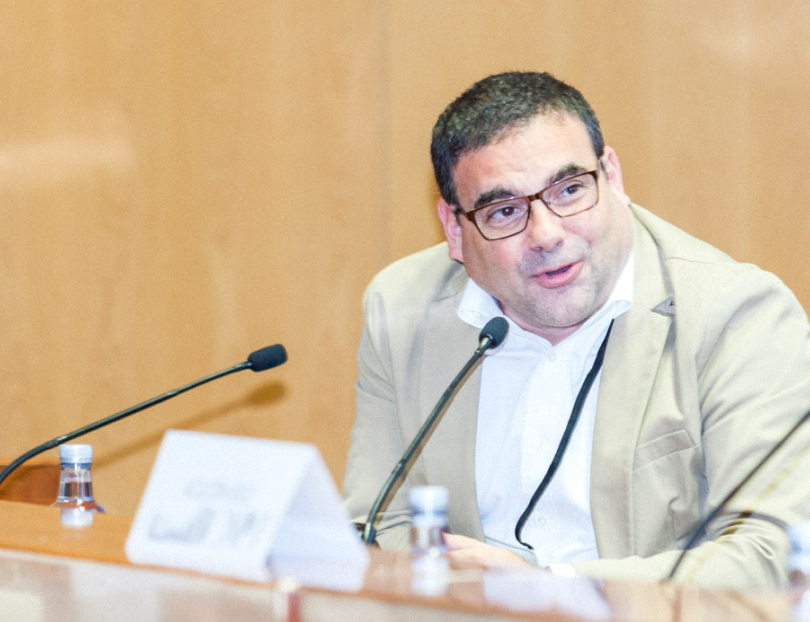 Agustín Ruiz, Research Director at Ace Alzheimer Center, has dedicated his career to human molecular genetics and is co-inventor of 6 genomics patents. His contribution to the knowledge of the genetic bases of human diseases is supported by more than 161 articles published in indexed international journals. 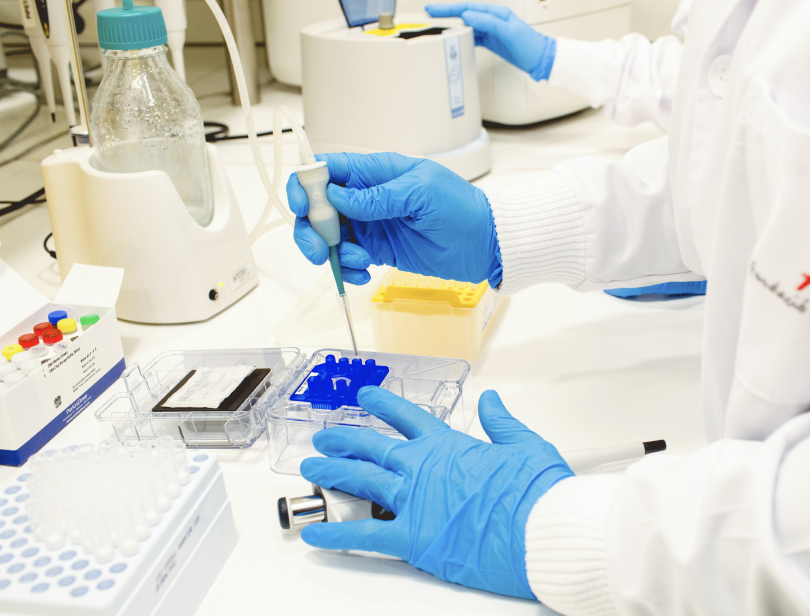 With a background in molecular biology and medicine, Henrik Zetterberg has spent the last 10 years developing biomarkers for Alzheimer's disease and other brain disorders. He has developed new diagnostic tests for Alzheimer’s disease, as well as new preclinical models, and has shown that amyloid pathology precedes tau pathology by around five years during the Alzheimer’s disease process in humans, altered amyloid homeostasis in the brain is evident already in pre-symptomatic stages of the disease, and the diagnostic usefulness of Alzheimer’s biomarkers decreases with age due to increased prevalence of preclinical Alzheimer neuropathology. 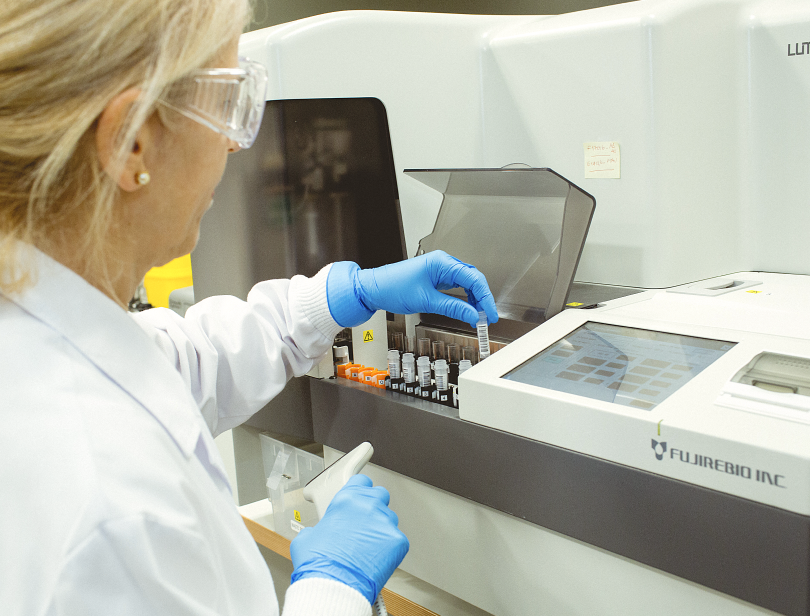 Dr. Mielke works as a translational epidemiologist to further understanding of the etiology and epidemiology of neurodegenerative diseases. One focus of her research is the identification of fluid biomarkers for the diagnosis, prediction, and progression of Alzheimer's disease and other neurodegenerative diseases. Another focus of Dr. Mielke’s research is on understanding sex and gender differences in the development and progression of Alzheimer’s disease and of other aging-related conditions. 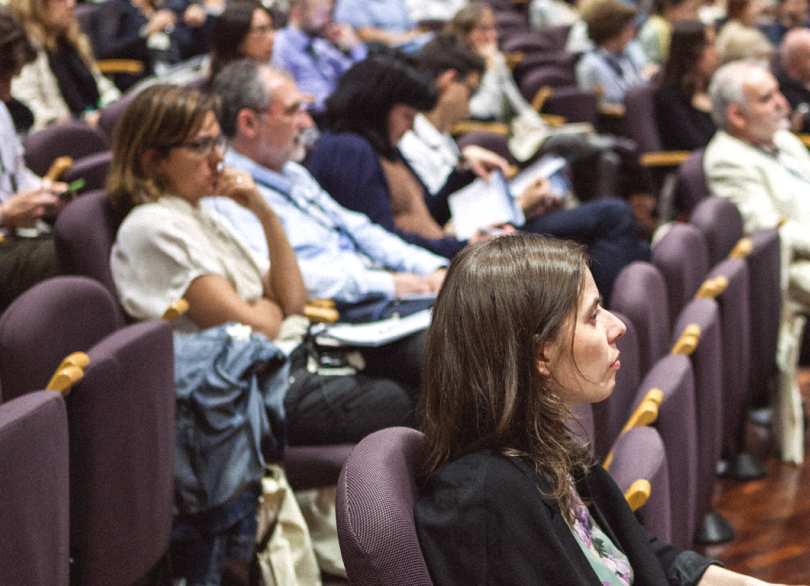 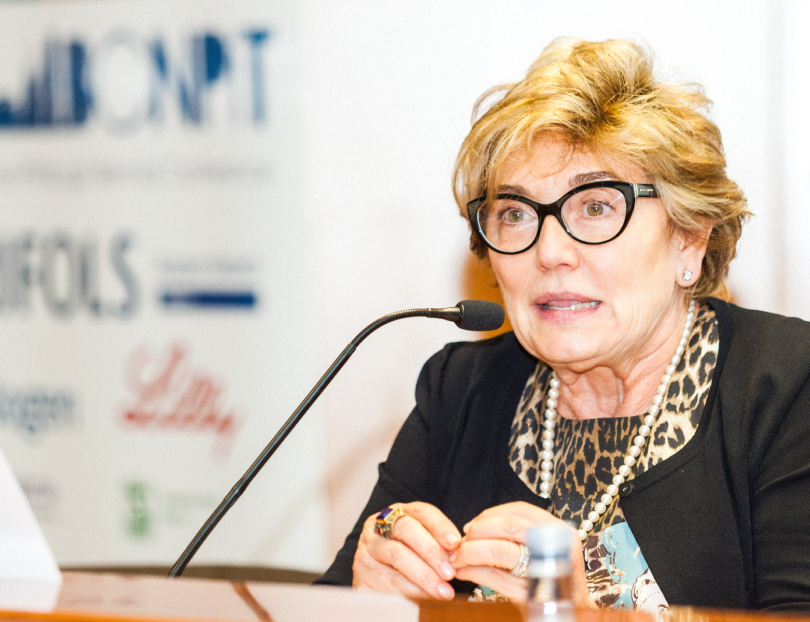 Mercè Boada is founder and medical director of Ace Alzheimer Center. Her focus in research is on the treatment of Alzheimer's disease and related dementias, especially on the genotype and phenotype of common degenerative diseases and the design of new pharmacological and non-pharmacological treatments. 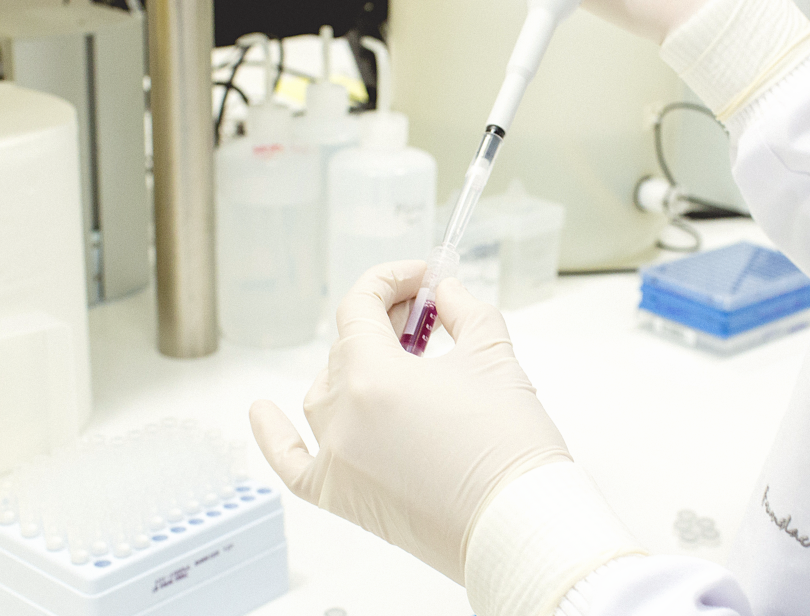 Blood factors as regulators of brain ageing and function

Tony Wyss-Coray is the D.H. Chen distinguished professor of neurology and neurological sciences at Stanford University. His lab studies brain aging and neurodegeneration with a focus on age-related cognitive decline and Alzheimer’s disease. His research team discovered that circulatory blood factors can modulate brain structure and function and that factors from young organisms can rejuvenate old brains. His current studies focus on the molecular basis of systemic communication with the brain by employing a combination of genetic, cell biology and -omics approaches in killifish, mice and humans and through the development of bio-orthogonal tools for the in vivo labelling of proteins. 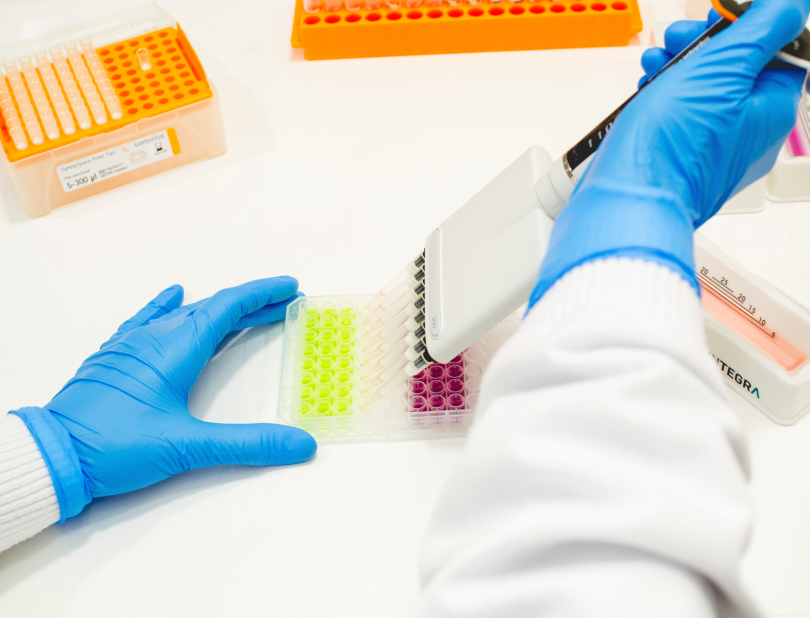 Berislav V. Zlokovic is the director of the Zilkha Neurogenetic Institute and Professor and Chair of the Department of Physiology & Neuroscience at the Keck School of Medicine of USC, and a Professor of Biological Sciences at the Dornsife College of Letters, Arts and Sciences. Zlokovic studies the role of brain microcirculation, particularly the blood-brain barrier (BBB) in health and disease in the adult brain and during brain aging. He made major contributions to our understanding of the role of BBB in the pathogenesis and treatment of Alzheimer’s disease (AD) and stroke. 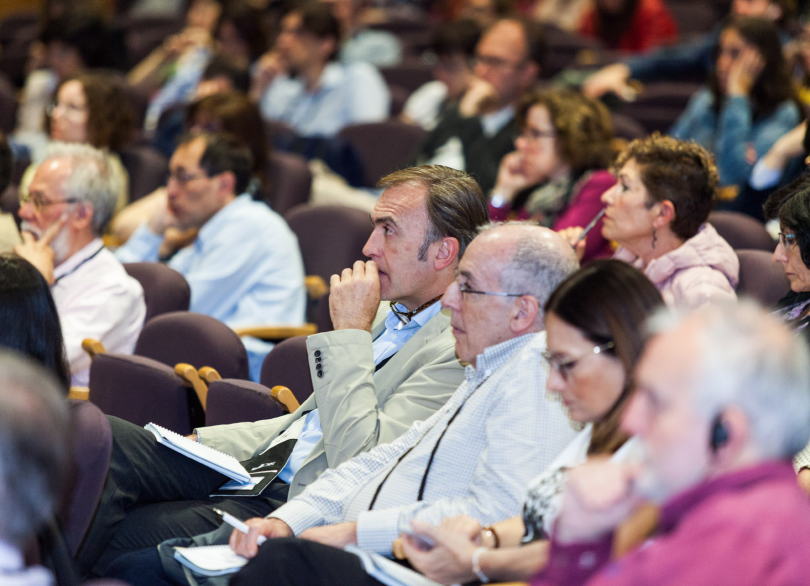 Chris Butler is the Clinical Senior Lecturer and Honorary Consultant Neurologist in the Department of Brain Sciences at Imperial College London. Dr. Butler research focusses on understanding the memory deficits experienced by patients with damage to the medial temporal lobes of the brain due to limbic encephalitis, epilepsy and Alzheimer's disease. He uses behavioural measures, brain imaging (MRI and MEG) and intracranial EEG recording to investigate memory and its impairment in neurological disease.
FREE REGISTRATION
Tell your colleagues about this high-level agenda:

Get your online seat at the Global Research Summit 2023

Thank you! Your submission has been received!
Oops! Something went wrong while submitting the form.
Main partner

With the support of: 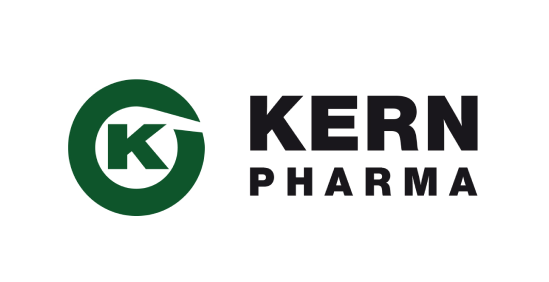 Share your comments through this hashtag:
#aceResearchSummit
Tweets by AceAlzheimer